January 23, 2012
After adjusting my corset pattern this morning so that it would be an inch higher in the front (I realized I had had the whole corset mockup up too high before, and it was actually not as mid-bust as I'd thought), I hesitated.  Do I really want to do it?  I thought I'd look into period brassieres before I made a decision. 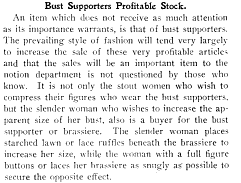 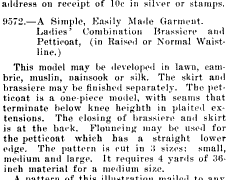 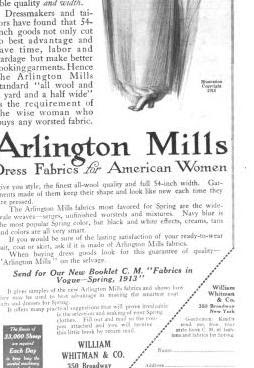 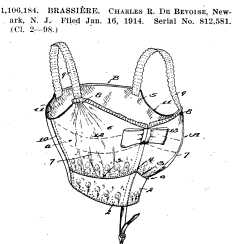 Official Gazette of the US Patents Office, 1914 (description at link) 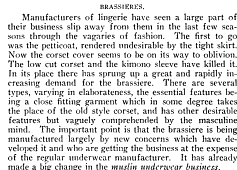 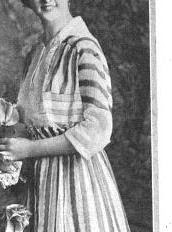 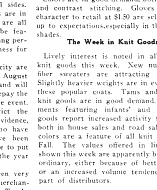 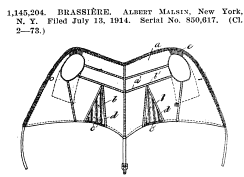 Official Gazette of the US Patents Office, 1915 (description at link) 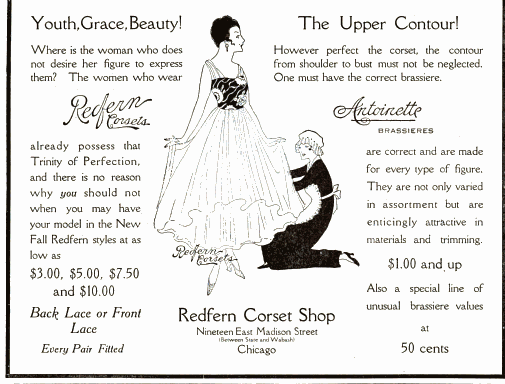 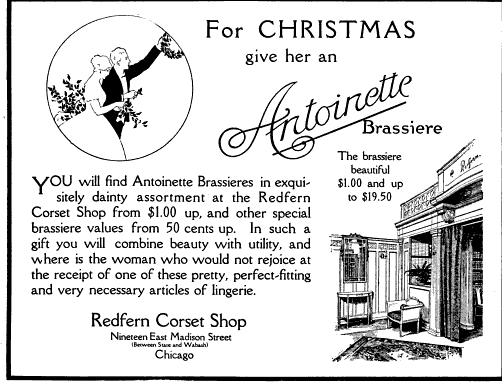 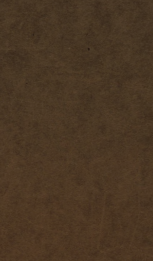 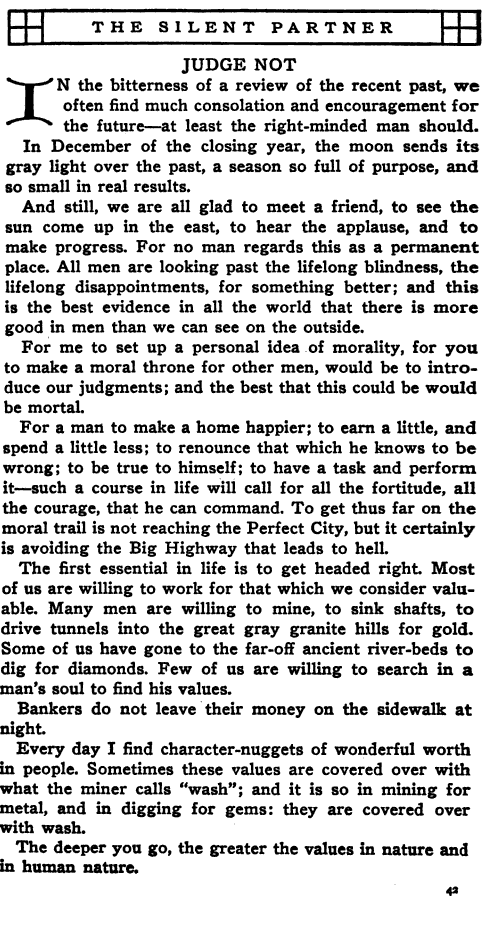 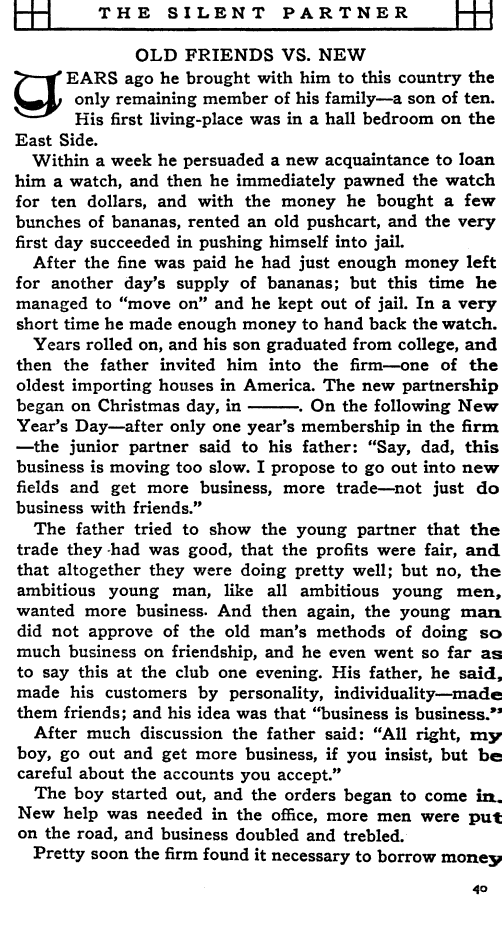 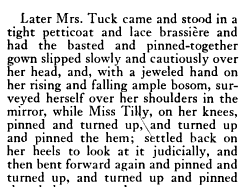 The earliest brassieres look to be made on the same lines as the corset cover, just a little more fitted and with bones, which is probably why they seem to have replaced the corset cover - why wear two very similar garments on top of each other?  I'm not sure how supportive they might have been, since they're tightest at the waist and slope up to the bust.  (Though DeBevoise's and Malsin's patents suggest that some kind of horizontal support was used over the breasts on the interior of the brassiere.)  They had to be pretty, as sheer materials were popularly used in dresses and shirtwaists and the brassiere could be seen under them, when not worn with a corset cover.  In general there is not much definite about corsets that one can glean from published contemporary writing.


I have heard that the rise of the brassiere put the corset companies out of business, but that doesn't look to be the case.  For one thing, corsetmakers also sold brassieres in many of the ads and articles I've seen; for another, corsets, corselets, and girdles were worn throughout the 1920s along with brassieres.


A digression: both Lucile and Poiret claimed to have been the first to "liberate" women from the corset.  In that light, it was interesting to come across this sidebar next to a double-page advertisement for Gossard corsets:

Perhaps Lucile was willing to recommend that the very rich, ultra-fashionable women that she designed specifically for leave off their corsets, but knew that the moral middle classes were less likely to look on the idea with favor.  The idea of looking uncorseted could trickle down from her fashion shows, helping to lead to the reality later on. 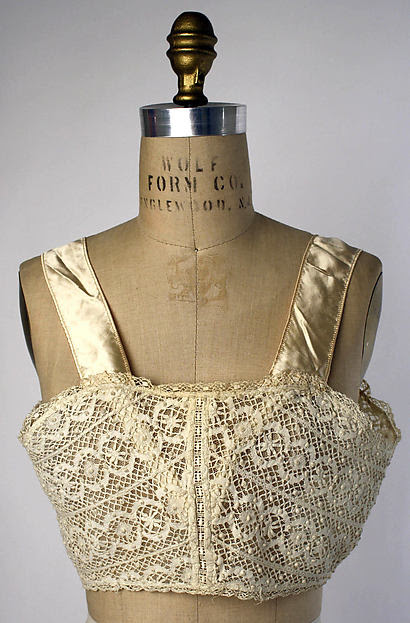 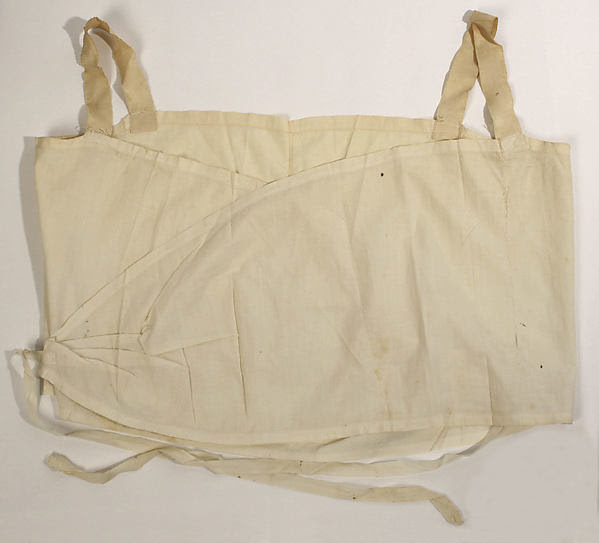 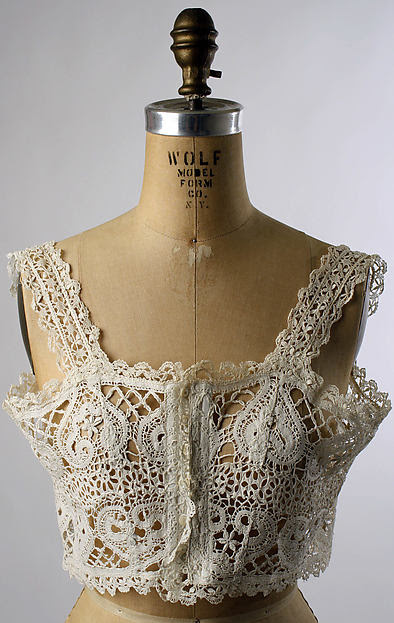 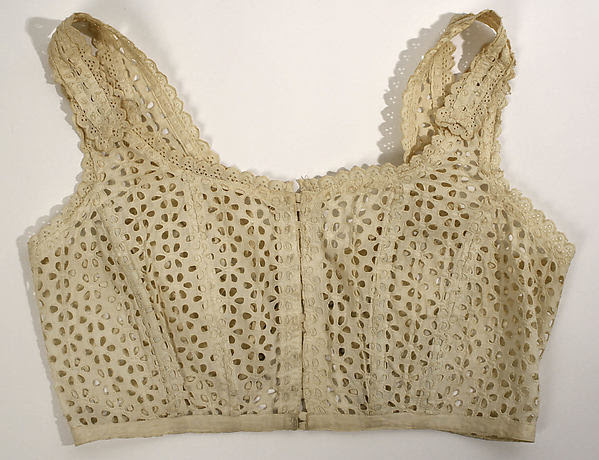 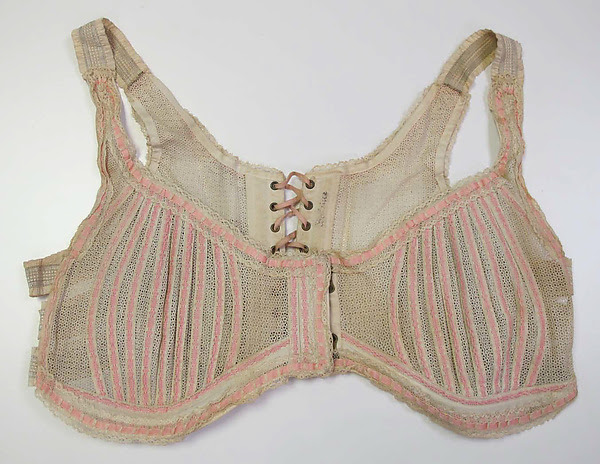 Extant brassieres also show a range of designs, and also show the methods of shaping and stiffening.  C.I.43.44.17 is the lightest, made of three rows of lace and eyelet fabric; the top and bottom rows are shaped with slight darts.  The DeBevoise is more structured, with the lace sewn over a layer of net and two large diagonal bones across the front.  The others show vertical bones over the bust.  It's too bad they don't all have back and interior views, but these are still useful.

In conclusion, I think I will stop trying to make my corset supportive.  It does not seem to have been a concern during the 1910s, as brassieres were considered necessary and common as soon as the corset shortened.  (This is the most supportive one I've seen.)
1910s 20th century corsetry research undergarments